Scientists from the USA and France have managed to create an intelligent concrete that allows the passage of electric current and thus modify its temperature up to 41 ºC. According to the researchers, this material is much more efficient to heat a building than current water-based heating systems.

“When the concrete itself becomes a heating element, the heating system is easier to install and more reliable,” explains Nicolas Chanut, a researcher at MIT and one of its creators. “In addition, concrete offers a more homogeneous heat distribution thanks to the excellent dispersion of nanoparticles in the material.”

Concrete is an insulating material that is commonly used to give structure to different types of buildings. But scientists have been working for years to make them more sustainable and provide them with more functions. The study, carried out by MIT researchers, in collaboration with the French National Center for Scientific Research (CNRS), shows that adding a specific amount of carbon black nanoparticles to concrete makes it conductive and allows electricity to pass . 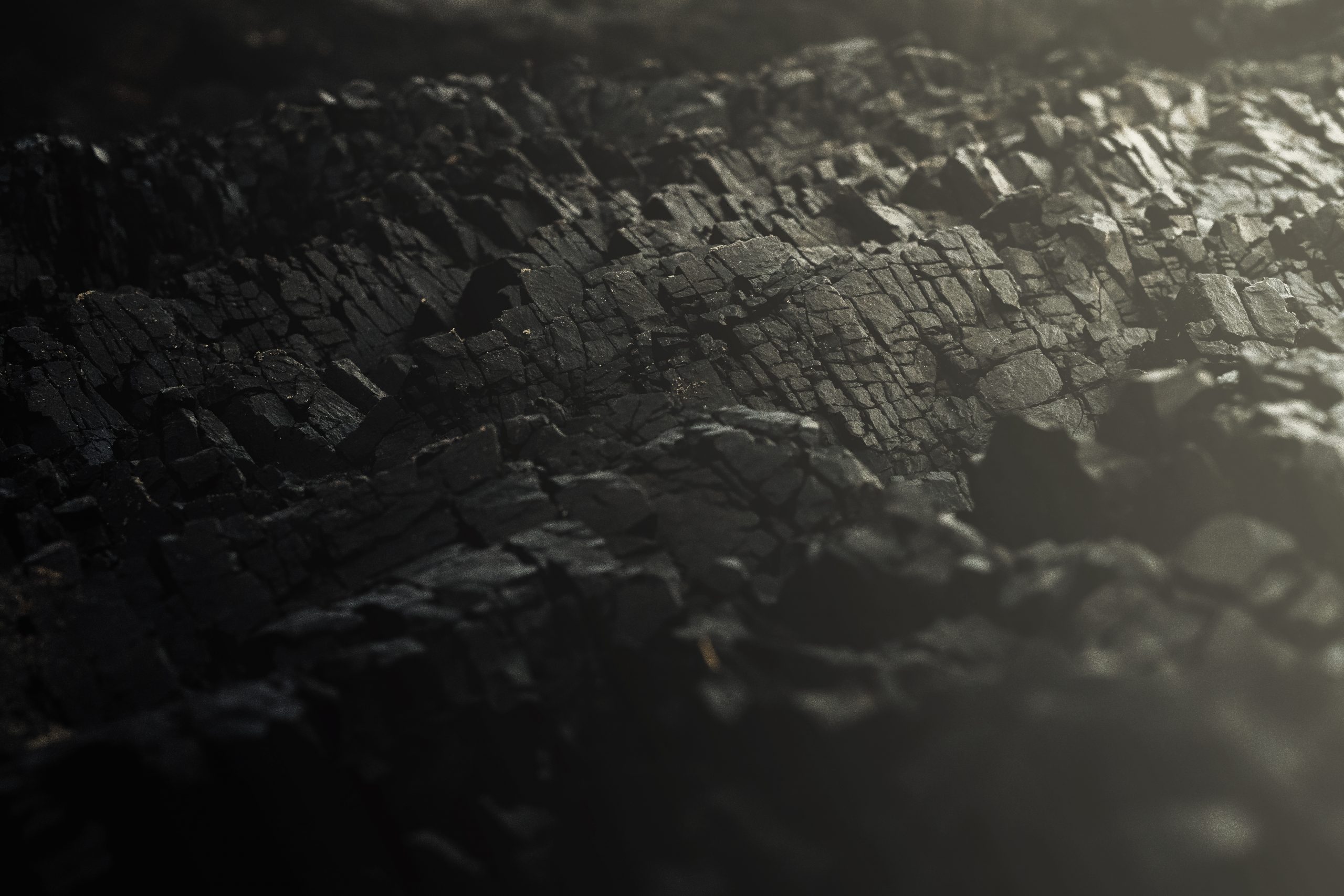 The biggest problem with this technology is that sometimes these nanoparticles are not capable of creating an uninterrupted circuit through which the electrons pass. Researchers have found that the key to optimal conductivity lies in the amount of carbon black particles added and their arrangement throughout the material. After many tests they have concluded that the ideal is 4%. With that amount of carbon in the concrete, they have been able to see that by applying 5 volts to a 5 cm3 disk, its temperature can be increased to 41 ºC.

The heat is produced thanks to a phenomenon called the Joule Effect. “The Joule effect is caused by interactions between the moving electrons and the conductor atoms, explains Chanut. “The electrons accelerated in the electric field exchange kinetic energy each time they collide with an atom, inducing the vibration of the atoms in the lattice, which manifests itself as heat and an increase in temperature in the material.”

The aim of these researchers is not only to prove that electrical conductivity works, but also to show that its properties are stable to encourage engineers to use it on a large scale. In addition, black nanocarbon is a very cheap material with excellent conductivity, so its use should not involve a great economic effort.

They also recognize that this is not the first time that concrete has been given electrical conductivity. The University of Alicante has been working in this field for years and a month ago it published a similar study in which they used carbon nanofibers instead of black carbon powder with the same objective. 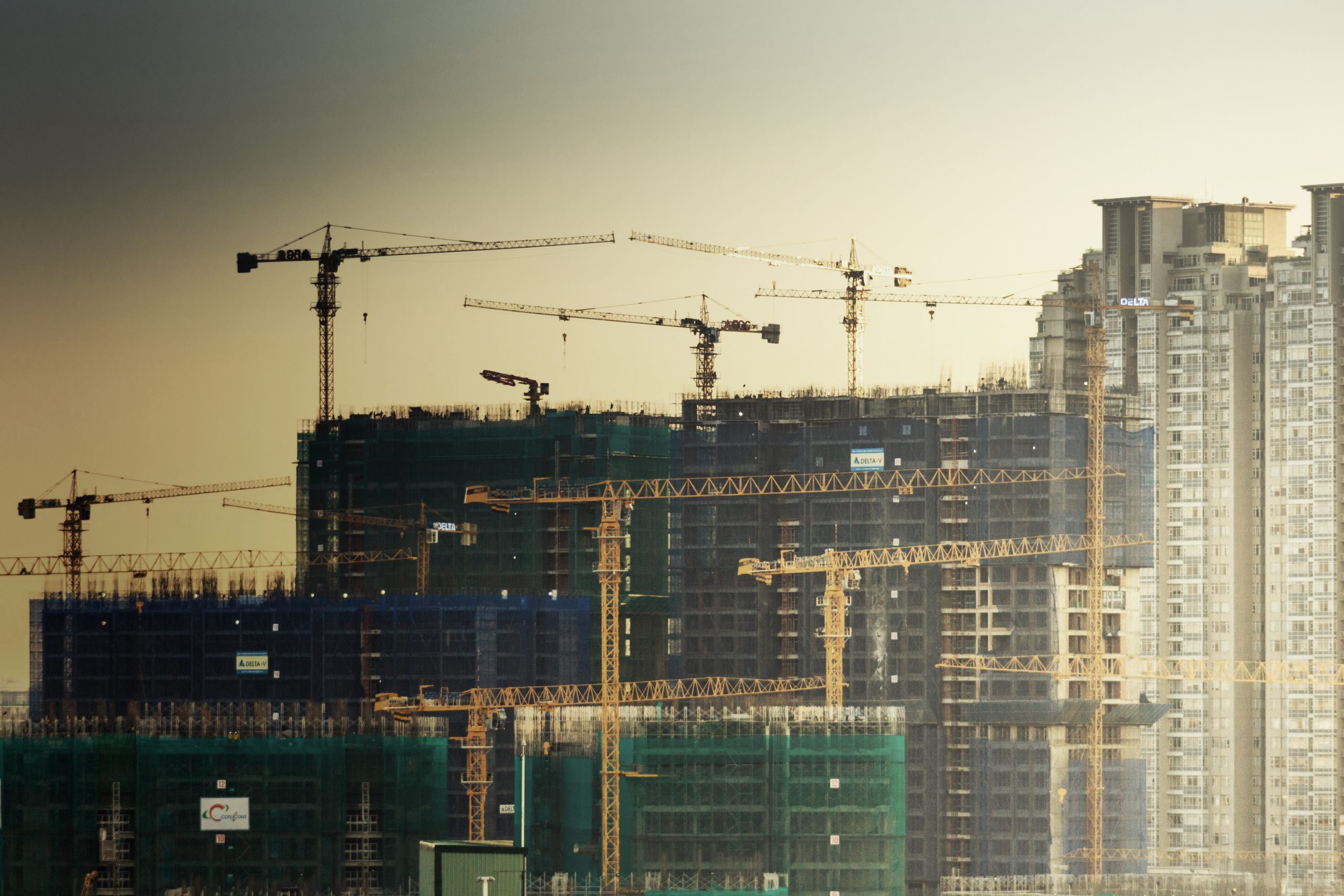 Other scientists are experimenting with materials like graphene. The Italian laboratory Italcementi has made use of the almost magical characteristics of this material to provide the concrete with elasticity, electrical conductivity and resistance.

The practical benefits of this type of smart concrete are multiple, but almost all researchers agree that they would lead to the construction of more sustainable buildings with much more efficient heating systems. It could also be very useful in building safer and cheaper to maintain roads or runways that can be heated to prevent icing.