Although 21% of traffic-related PM10 emissions come from car disc brakes, the phenomena causing particle emissions of disc brake is still partially understood, due to the complexity of the tribological processes involved

Check this article, which goes deep on that and studies the influence of disc temperature on particle emissions using different friction material matrixes.

Due to the complexity of the tribological processes and the limited observability of the friction zone between brake disc and pad, the phenomena causing particle emission of disc brakes are only partially understood.

The subject of this publication is the influence of disc brake temperature on ultrafine, fine, and coarse particle emissions, which was investigated with a systematic variation of temperature during single brake events on an enclosed brake dynamometer. 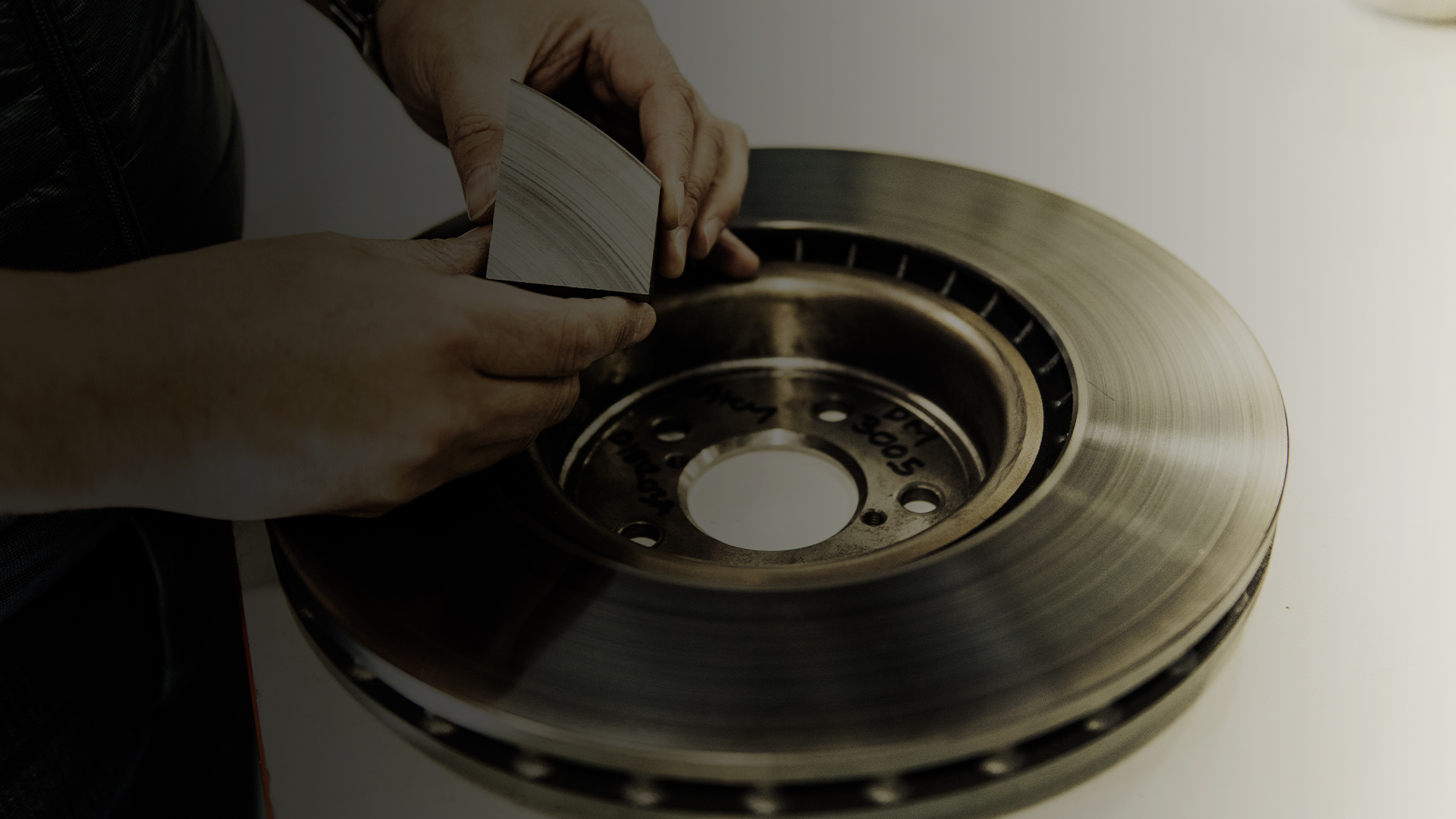 The systematic variation of temperature was achieved by increasing or decreasing the disc temperature stepwise which leads to a triangular temperature variation.

Two types of brake pads were used with the main distinction in its chemical composition being organic and inorganic binder materials.

Number concentration during those nucleation events decreased for successive events, probably due to aging effects. PM10 emissions increased by factor 2 due to an increase in temperature from 80 °C to 160 °C. The influence of temperature could be only repeatable measured for disc brake temperatures below 180 °C.

Above this temperature, the emission behavior was dependent on the temperature history, which indicates also a critical temperature for PM10 relevant emissions but not in an increasing rather than a decreasing manner.

The entire paper, along with multiple figures and graphics, can be viewed by clicking HERE.