A study carried out between the MIT Center for Concrete Sustainability and the French National Center for Scientific Research concluded that, by adding black nanocarbon particles to the cement mix, it could be transformed into an electrical conductor. Not only that: they also discovered that it could generate heat, thus expanding the possibilities of cement and concrete to new uses.

From houses to roads, through bridges, large skyscrapers, foundations, dams and a myriad of other works, they all have one element in common: they are made of concrete. The properties of this material – such as its proven resistance, among others – make it ideal for building the cities of the future.

Also, in terms of volume, concrete is the substance most consumed by humans, second only to water. For this reason, and as its use is mainly focused on construction, when studies appear that seek to expand their field of action, their results, however minimal they may seem, have a profound impact on the development of the material.

Precisely, the result of the work developed by the Center for Concrete Sustainability of the prestigious MIT (CSHub), in conjunction with the French National Center for Scientific Research (CNRS), points to that direction: give it a new property to the most used material for the construction of cities. In this case, the ability to emit energy (heat) thanks to electricity. 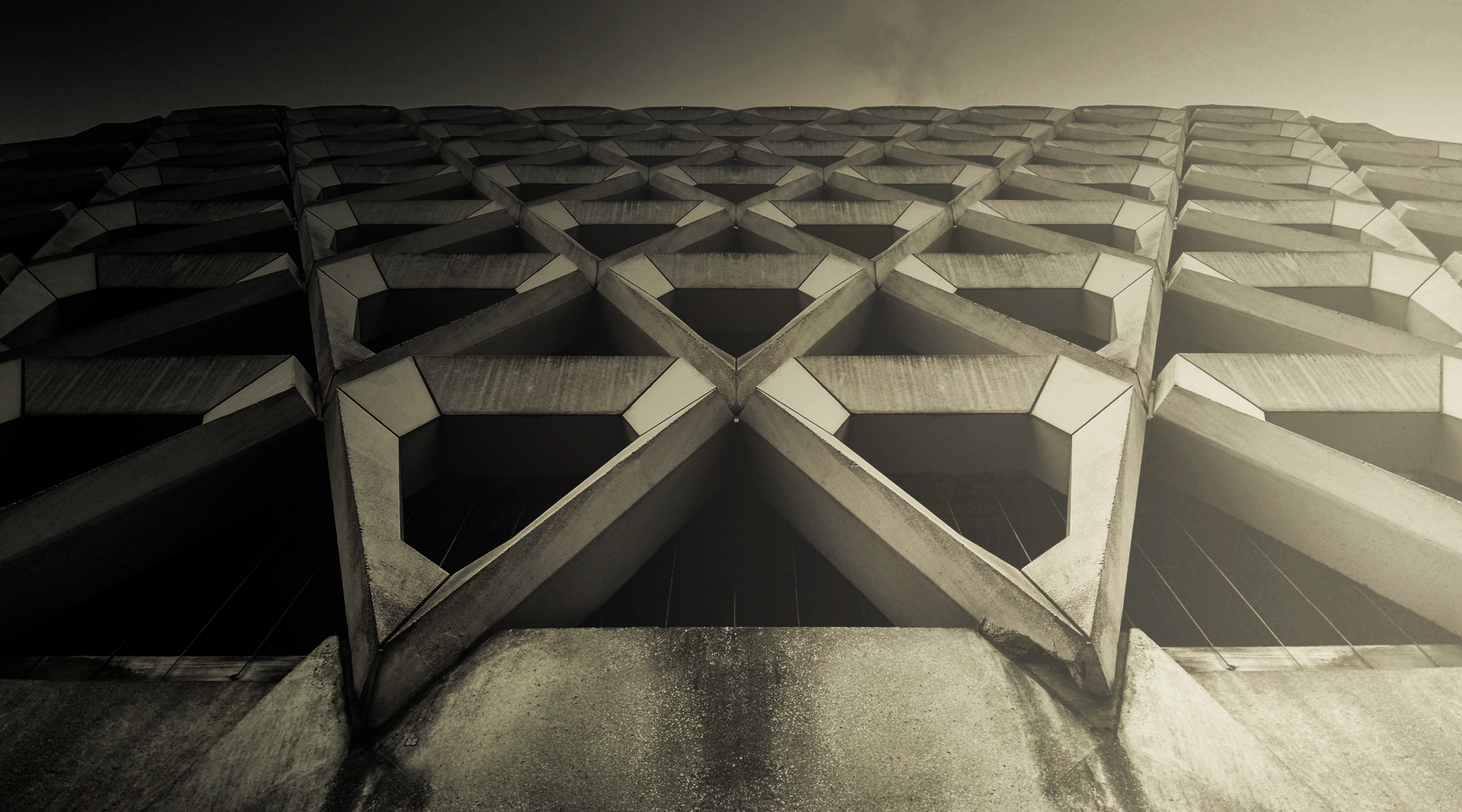 Adding conductivity to cement and concrete

One of the great challenges around concrete is to make the material sustainable by adding other functionalities. Precisely, that was the path that the CSHub and CNRS research followed, in which they incorporated electrical conduction elements to the material and thus, give concrete a series of other applications, ranging from energy storage to the emission of hot.

“This is a first-order model of conductive cement,” said Nancy Soliman, MIT CSHub postdoc and lead author of the paper on this new application of the material. “And it will bring (the knowledge) necessary to promote the expansion of this type of multifunctional materials.”

To achieve this new application of cement, what the group of researchers led by Soliman did was add black nanocarbon to the concrete mix.

Why this material? Nanocarbon materials have proliferated in recent decades due to their unique combination of properties, including conductivity. Scientists and engineers had already proposed, in the past, the development of materials that could provide conductivity to cement and concrete, incorporating them into their mix.

For this new study, Soliman wanted to ensure that the nanocarbon material to be used was affordable enough for industrial production. Therefore, black nanocarbon was used, a low-cost material derived from carbon that has excellent electrical conductivity qualities, which can be transferred to cement and concrete.

Thus, the researchers added only 4% black nanocarbon to the mix, discovering that this small percentage was more than enough for the concrete sample to carry an electrical current.

“By its nature, concrete is an insulating material,” Soliman explained. “But when we added the black nanocarbon particles, it went from an insulator to a conductive material.” 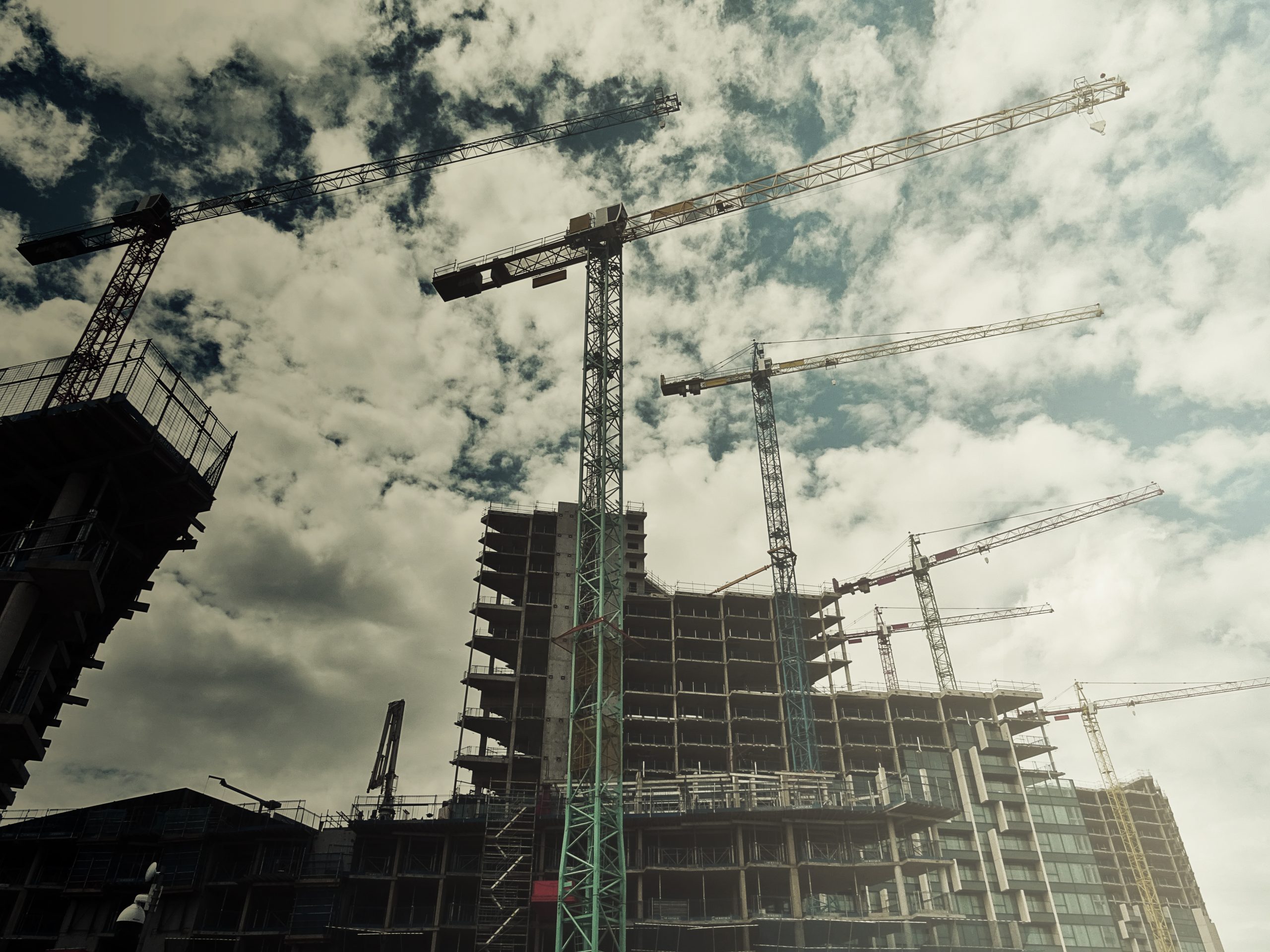 A cement and concrete that emit heat on their own? Now it is possible

The possibility of transforming concrete into an electrical conductor thanks to the use of black nanocarbon, brought with it another characteristic: that the material could also store energy and emit it in heat waves. This, due to what is known as the “Joule effect”.

“The Joule effect (or resistive heating) is caused by the interaction between electrons and atoms in motion in the conductor,” explained Nicolas Chanut, co-author of the study and also a postdoctoral fellow at CSHub. “The electrons accelerated in the electric field exchange kinetic energy every time they collide with an atom, inducing the vibration of the atoms in the lattice, which finally manifests as heat and an increase in temperature in the material.”

During tests with the black nanocarbon, the researchers discovered that a small voltage – as low as 5 volts – was capable of raising the surface temperature of material samples, about 5 cubic centimeters in volume, by up to 41 degrees Celsius.

The finding opens a new range of uses for cement and concrete. “This technology could be used for interior floors that temper the environments. Usually, to heat interior slabs, what is done is to place a circuit of hot water pipes that passes under the floor, however, installing and maintaining such a system is a challenge. When the cement itself becomes a conductor of heat, the heating system is much simpler to install and more reliable. Furthermore, cement offers a more homogeneous heat distribution due to the good dispersion of nanoparticles in the material ”, Chanut explained.

In this way, the applications of the material could be multiple, both indoors and outdoors. For example, Soliman and Chanut believe that with this material, the durability, sustainability and safety of concrete pavements that are subjected to low temperatures could be ensured and that to thaw them, salt must be used, which causes corrosion in these elements.

You can find out more about which cookies we are using or switch them off in settings.

This website uses cookies so that we can provide you with the best user experience possible. Cookie information is stored in your browser and performs functions such as recognising you when you return to our website and helping our team to understand which sections of the website you find most interesting and useful.

You can find more info here

This website uses Google Analytics to collect anonymous information such as the number of visitors to the site, and the most popular pages.

Please enable Strictly Necessary Cookies first so that we can save your preferences!