rimsa and green hydrogen. Innovate to meet the needs of society

and probably in the future its role will be even more important. Its origin can be very varied, so not all sources of hydrogen have the same impact on nature if we stick to the greenhouse gases produced during its production.

Black hydrogen includes all that obtained from hydrocarbons (usually natural gas) by partial oxidation or steam reforming. Its origin is highly polluting because during its production, harmful emissions are not captured.

One more type of hydrogen: blue. It is obtained from fossil energy sources, like black, gray, brown and turquoise hydrogen, but during its production carbon capture and storage systems are incorporated to minimize polluting emissions. The problem, according to these researchers, is that during the process of extracting the natural gas from which blue hydrogen is obtained by steam reforming, a gas leak inevitably occurs. An important part of these emissions, 3.5% of the gas extracted according to the report, is methane. And this hydrocarbon has a much higher polluting capacity than carbon dioxide. In fact, one ton of methane contributes to the greenhouse effect as much as 100 tons of carbon dioxide, again according to the report. According to these researchers, methane remains in the atmosphere for no less than 20 years, which casts very serious doubts on the production of blue hydrogen.

And green hydrogen, or renewable hydrogen, is obtained from renewable energy sources through procedures with zero or very low polluting emissions. The most popular method of obtaining it is electrolysis of water, but there are other options, such as steam reforming of biogas or organic waste, thermolysis of water or photocatalysis, among other options.

Asturias has been chosen to start the largest renewable hydrogen project in the world, as defined by the International Renewable Energy Agency (IRENA). HyDeal Spain is the first part of a large-scale initiative where France and Germany will also participate. The objective? Obtain 6.6 million tons of green hydrogen over the next two decades, avoid the equivalent of 4% of current CO2 emissions and supply the equivalent of 5% of the natural gas imported by Spain.

This is what we know about HyDeal, an ambitious hub that will place Spain as a benchmark in the production of green hydrogen. A huge project that is promoted by ArcelorMittal, the steel giant, Enagás, the fertilizer producer Fertiberia and DH2 Energy. Four of the 30 companies that have come together in a joint venture to develop green hydrogen, facilitate its transport and use it for the industrial sector. 200,000 tons of hydrogen per year from Asturias from 2026. HyDeal Spain will have a capacity of 9.5 GW for solar energy and 7.4 GW of electrolysis power by 2030. The plan is for the project to start operating in 2025, reaching a production of some 200,000 tons of hydrogen per year from 2026 and reaching 330,000 tons in 2030. These data is the Spanish part of the European HyDeal initiative, which aims to have up to 67 GW of capacity. 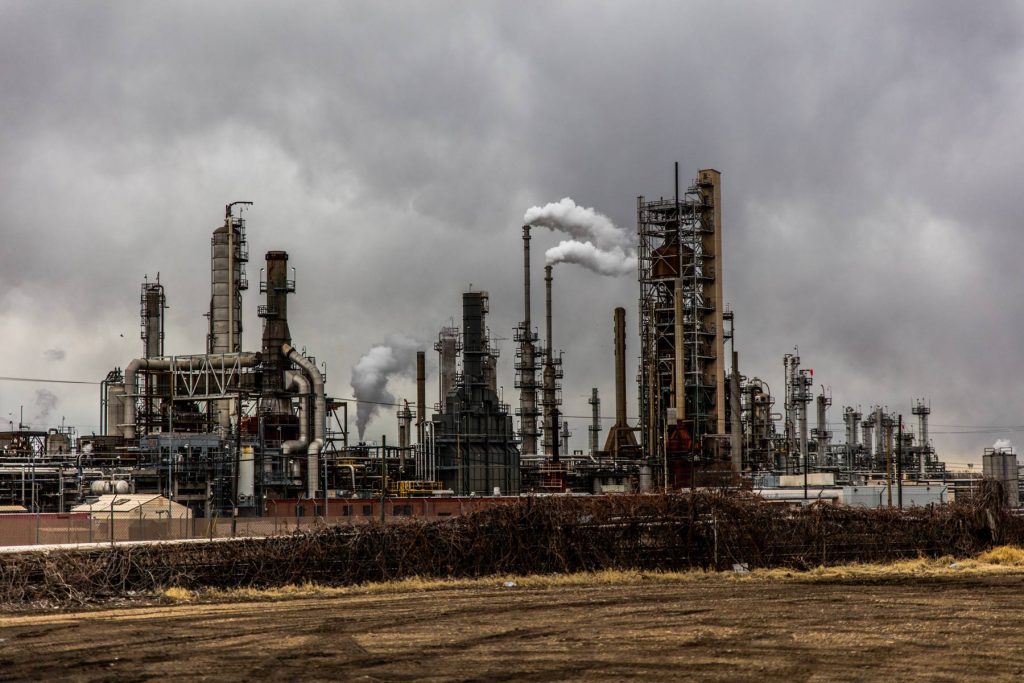 There is no doubt that this is the type of hydrogen that deserves more attention due to the low environmental impact that its production entails, but the challenges posed by the electrolysis of water still need to be solved.

At rimsa we explore the potential of low-cost modified inorganic materials (based on titanates and metal sulfides) that can be synthesized from abundant precursors on earth, for the design of efficient water oxidation electrocatalysts.

We identify doping as a means to improve electrical conductivity and reduce the overpotential required for the oxidation of water on those compounds. We hope to obtain compounds that are stable under the reaction conditions and that are not sensitive to poisoning by reaction intermediates and hydrogen adsorption. This proof of concept should demonstrate that even minor modifications to the composition of existing materials can greatly improve their catalytic activity, a fact that is often overlooked when projecting larger composition spaces.

Innovating to meet the needs of society and building a profitable company is one of the pillars of Shared Value.